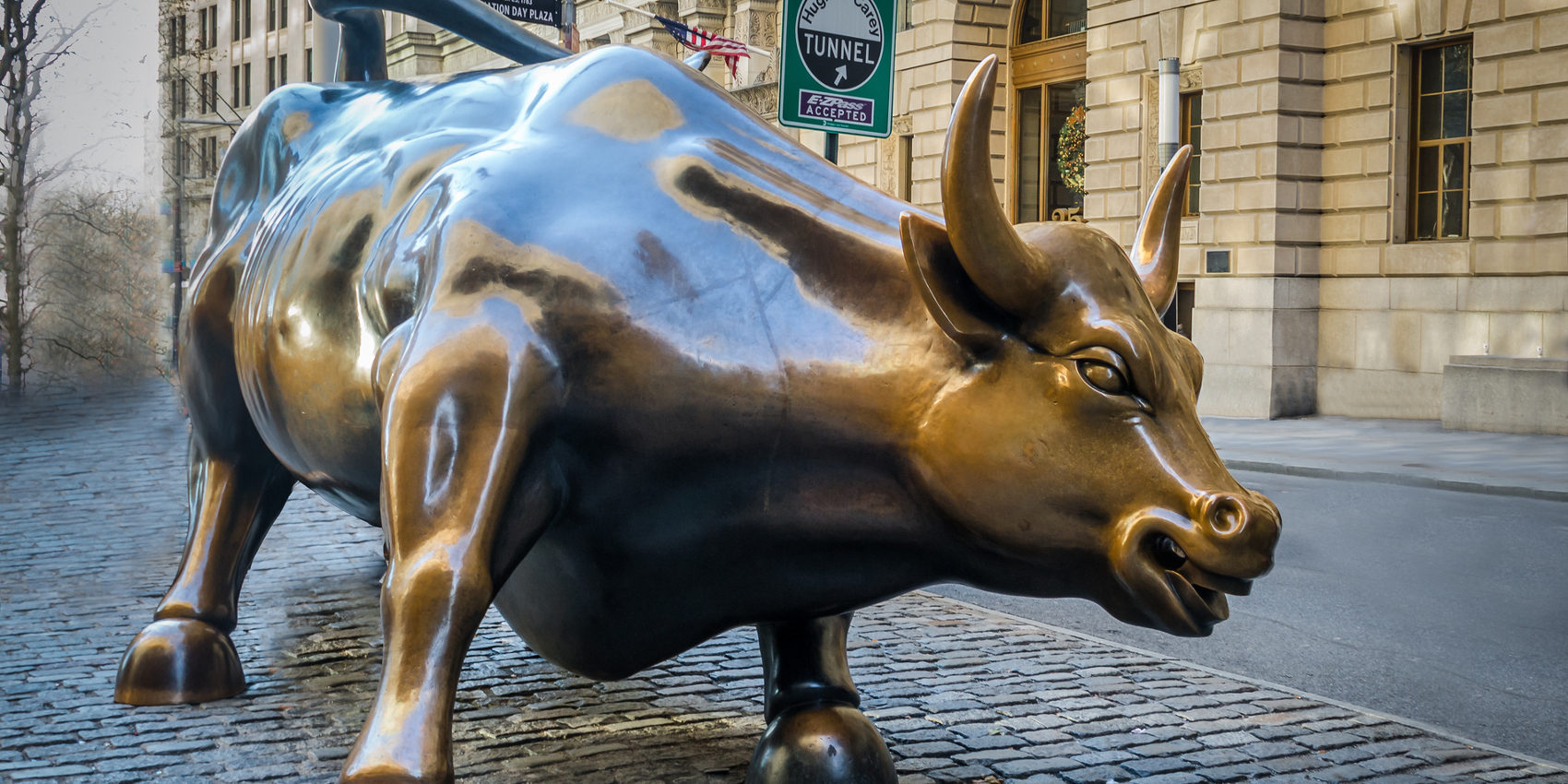 Over the last ten years, the floodgates of capital have opened dramatically in the real estate market, and continue to remain open, providing borrowers and investors with more options and opportunities.

Borrowers benefit from a greater number of innovative and accessible ways to finance their real estate investments, and investors have more ways to earn attractive risk-adjusted returns. Knowing how we got here is just as important as the ability to identify opportunities, so that we can understand why they exist and, more importantly, how we can benefit from them.

How We Got Here

In the immediate years following the Great Recession of 2008, capital was severely limited. Institutional lenders had practically frozen new lending activity, and the investments of most legacy private sources of capital had crashed as a result of the rapid loss of value in real estate assets, poor credit decisions and highly-leveraged investments.

New private lenders that entered in the market during this time lent on assets whose values had readjusted to the existing market conditions, and as a result, increased their equity positions with a lower cost basis. Meanwhile, federal regulation, spurred by the 2010 Dodd-Frank law, weighed heavily on banks and other traditional lenders, further limiting the availability of capital.

Then market started to adjust. It didn’t take long for conditions and subsequent actions resulting from the recession—historically low interest rates and low construction costs, combined with new monetary and fiscal initiatives—to stimulate the economy. Even before the institutional world took notice, and as they reeled from the recession, private investors had started buying and developing again, especially in emerging submarkets like Brooklyn on the East Coast, and in the West, the Arts District of downtown Los Angeles.

Interest rates on real estate-secured private loans started to drop from the double digits between 2008 and 2013 to the high single digits between 2014 and 2016. Rates have hovered between 6% and 8% from 2017 to the present. Rates typically vary based on a number of underwriting factors that depend on how private lenders assess risk.  Generally, however, rates on the East Coast are usually 100 to 200 basis points higher than on the West Coast, due to the competitive premium that capital sources place on coastal and urban-infill real estate in California.

In June 2018, citing stronger consumer spending and a highly optimistic business environment, the Fed increased its target funds rate range to 1.75 – 2%, the 7th increase since 2015, while federal officials improved their economic outlook by revising estimated GDP growth to 2.8% for the year. The Fed also indicated there will likely be at least two or possibly three more rate increases this year.

While rate increases will affect the total cost of debt for real estate transactions, this is more positive news for the bottom lines of banks, which are now at their healthiest since the recession.

The tax cut passed earlier this year also has been a boon for financial institutions. The larger banks and institutions are only now selectively returning to construction lending, due to the HVCRE rules that impose higher loss reserves and increased direct equity contributions from sponsors of development projects.  Consequently, banks and institutions are providing less financing of the total construction budget for these projects, and developers have had no choice but to seek private money to bridge the gap.

Another factor contributing to fewer players in the construction financing space is the lateness in the cycle for building new product. The fundamentals, however, continue to justify new development in many markets, especially transit-oriented projects in Northern and Southern California, where state and local legislation allows increased density areas around transit centers like BART and the Los Angeles’ Metro light rail hubs.  An underlying challenge for these projects is the increased cost of raw materials such as lumber, steel and aluminum, which have recently increased 20-30% and are expected to continue to rise, exacerbated by the current global trade war.

Interestingly, many institutional owners and developers have created debt funds to invest in subordinated tranches of construction loan debt to cover the shortfall on bank construction loans. While it is challenging to find development sites that make sense at today’s cost of entry, banks are providing mezzanine debt to 75% or 80% of the capital stack—a viable basis should they have to step in and take over the asset.

According to Marcus & Millichap Capital Corp.’s William Hughes, lenders have tightened standards a bit, but Hughes acknowledges that capital is still readily available across assets types and geographies.

While the short-end of the yield curve is up and expected to trend closer to 2.5% by year-end and 3% by the end of 2019, the 10-year Treasury, which cap rates follow more closely, is projected to remain about 3% for the next 10 years. In the meantime, keep an eye out for bank lending. Banks tightening credit due to the narrowing of the yield curve could negatively impact the economy.

In a recent capital markets report, Marcus & Millichap said, “Global equity markets have seen a pullback, and gold is slightly higher, as investors move to reduce risk exposure on a looming trade war between the US and China.” Meanwhile, pricing is strong, and cap rates remain at or near record lows, according to Cushman & Wakefield.

Debt fund market is too hot

The debt fund market is as hot and active as ever.

Debt funds have had no trouble raising capital from both domestic and foreign investors, as they are finding cheaper sources of capital which often can be very competitive, especially for financing transitional properties. The bridge loan space, in particular, is very competitive, with debt funds competing head-to-head with commercial banks. Quality sponsors in this space are seeing multiple bids on financing requests, with a race to the pricing bottom. Many insiders with whom we spoke also are starting to see pressure on covenants, as more lenders try to find ways to win business.  As debt funds overheat in this highly competitive market and are forced to deploy capital to avoid depressing yields, investors are taking on more risk by capitalizing lesser-quality collateral in blind pools of highly-leveraged loans that are cross-collateralized by bank debt with onerous covenants.  This hapless by-product of an overheated capital market environment is resulting in a growing deterioration of investors’ equity positions that in previous, cooler economic years, helped protect their downside risk.

Despite the overheating debt market, there is opportunity.

Data from a recent Mortgage Bankers Association’s Weekly Mortgage Applications Survey indicated that around the same time the Fed increased rates, mortgage applications increased 5.1% from the previous week. Many of those new applications went to private lenders.

A Better Dwelling report recently revealed that private lenders originated more than $2 billion nationally last year and currently have about 7.87% of the national mortgage market. Another source said that private capital has grown steadily over the past few years and accounted for 51% of all real estate purchases in 2017.

So, is private lending the new normal?

There are several salient, key competitive advantages to consider when looking at private lending.

Bottom line…despite the economic uncertainty ahead of us, opportunity remains.

Private lending is actively and dynamically being fueled by high-octane advancements in FinTech. Strategic borrowers who require speed, creativity and flexibility are finding trusted, private sources of capital to be expeditious and efficient. At the same time, highly sophisticated investors see a unique opportunity to secure their alternative fixed income mortgage investments with real assets that have real value in the marketplace.